Comprehensive and detailed presentation of evidence in court

Using technology in the court room is nothing new to the New York State Supreme Court. In November 1996, the Commercial Division of the court unveiled the Courtroom 2000 and became a pioneer example for adopting cuttingedge technology to their advantage as part of a courtroom scenario. Fully equipped with flat-screen monitors, laptop computers, an electronic whiteboard and video imaging equipment, this computer-integrated system allows cases to proceed in the most efficient and effective manner.

Visualizers have been used in New York State courtrooms for 10 years to allow comprehensive and detailed presentations of evidence material. However with technology moving on, the users started to complain that the existing units did not reproduce accurate colors of the items presented. 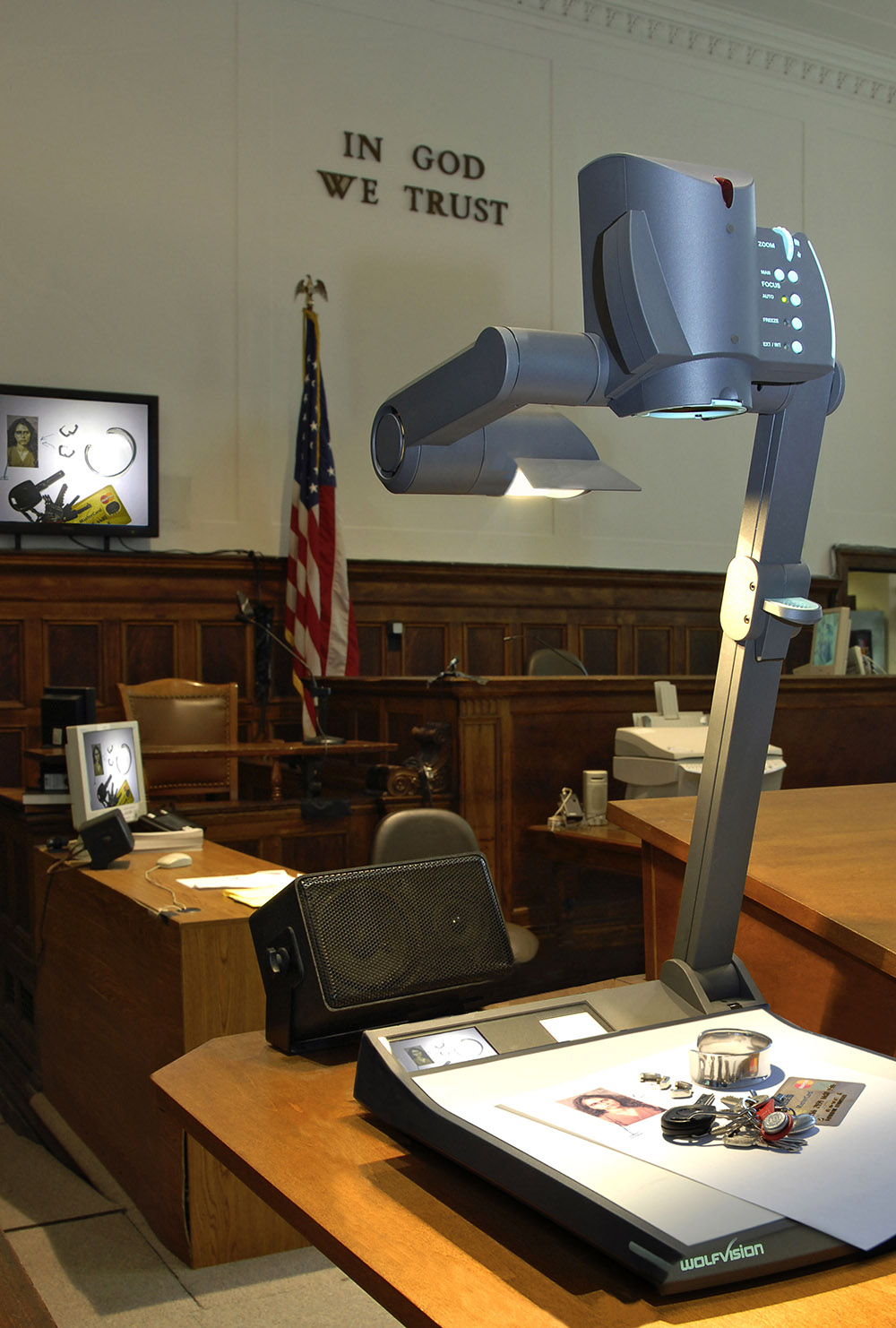 Brian DiGiovanna, Special Advisor for Courtroom Technology at the New York Supreme Court says, "When it comes to presentations, the end product on the monitor is what's most important for jurors, judges and attorneys. Charts are often purposely done with a lot of colors to make them more persuasive and clearer to follow. If the colors are not reproduced correctly, they lose the effect. When we saw the images produced by the WolfVision Visualizers, the difference in quality was obvious to all users.

The colors are reproduced accurately, 3-dimensional objects are displayed better and the pictures in general, are much clearer." It's now been two years since the New York Supreme Court has changed to WolfVision. A WolfVision Professional Series Visualizer with a 3-CCD camera has been placed in the area used for medical malpractice cases and a compact Portable Series Visualizer is part of the Courtroom 2000, used in commercial and matrimonial cases. The Professional Series Visualizer has been chosen for presenting medical evidence material, including 3-dimensional objects. Also, like in Asbestos cases, X-rays are shown to demonstrate the actual extent of damage that has been done to a plaintiff's body.

Visualizers are on top of the list. The WolfVision units are the only ones considered for this project because the image quality is by far the best on the market".
Brian DiGiovanna
Special Advisor for Courtroom Technology, New York Supreme Court

"Whether it's PET scans, CAT scans or MRI's, the Professional Visualizer allows us to accurately show any kind of medical imagery in true color with full contrast", says Brian DiGiovanna who has specifically chosen a model with a 3-chip camera because the color reproduction and contrast is the best and necessary for these critical cases. It also has the benefit of defining their own presets for different picture settings. When needed, these are quickly recalled, and with a button-push they can change, for example, from a negative to a positive image. In addition, many color photographs of buildings, rooms, PET scans and MRIs are presented by attorneys during the court proceedings. Due to WolfVision's special light system, even glossy photos are presented reflection-free, meaning that no details are concealed from the audience and a clear judgement can be made.

Timelines are mostly presented with a computer in the court, showing the key developments during a case. When a date is called up, details and previously scanned evidence, such as images or documentation, can be shown from the laptop. "But since the Visualizer is available, the evidence is often presented live", says Brian DiGiovanna. Having a piece of evidence live on display where one can point, mark or zoom in on an important detail proves to be a more effective way to get the point across, since computer generated images just don't seem to have the same impact. The Visualizer also allows each side to bring in last minute evidence material, without having to worry about preparing anything.

In another courtroom used for commercial and matrimonial cases, a WolfVision Portable unit is used to present issued cheques, signatures on agreements, details in written contracts, or again, photographs of buildings or crime scenes brought in by attorneys. This unit is especially appreciated for its easy handling and compact size and is directly integrated in the attorney podium. "Compared to our old unit, the Portable Visualizer is half the size but has twice the power", says Brian DiGiovanna. "Our previous model was very big and bulky. When the attorney was finished with the presentation, it was very complicated and time consuming for him to fold the arms and lights of the unit down. The WolfVision unit, in comparison, folds down in one-step. It's also very handy that the unit turns off at the same time. It makes things much quicker."

New York Supreme Court plays an important role for the legal community. Its mission is not only to communicate the unique US court system to virtually all countries in the world, but also to increase the comprehension level of available courtroom technology. During regular programs held in cooperation with the US Justice Department and State of New York, visitors from other courts or law schools are demonstrated what a difference, as well as impact the right use of technology can make. Brian DiGiovanna has been working to raise the technical standard across all courts of the State of New York. 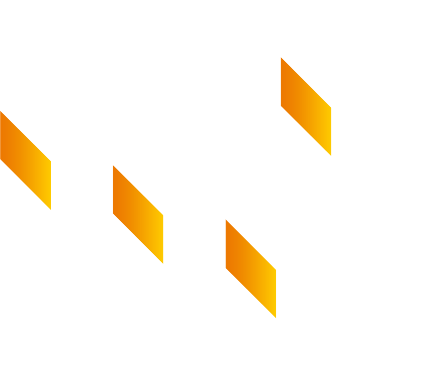